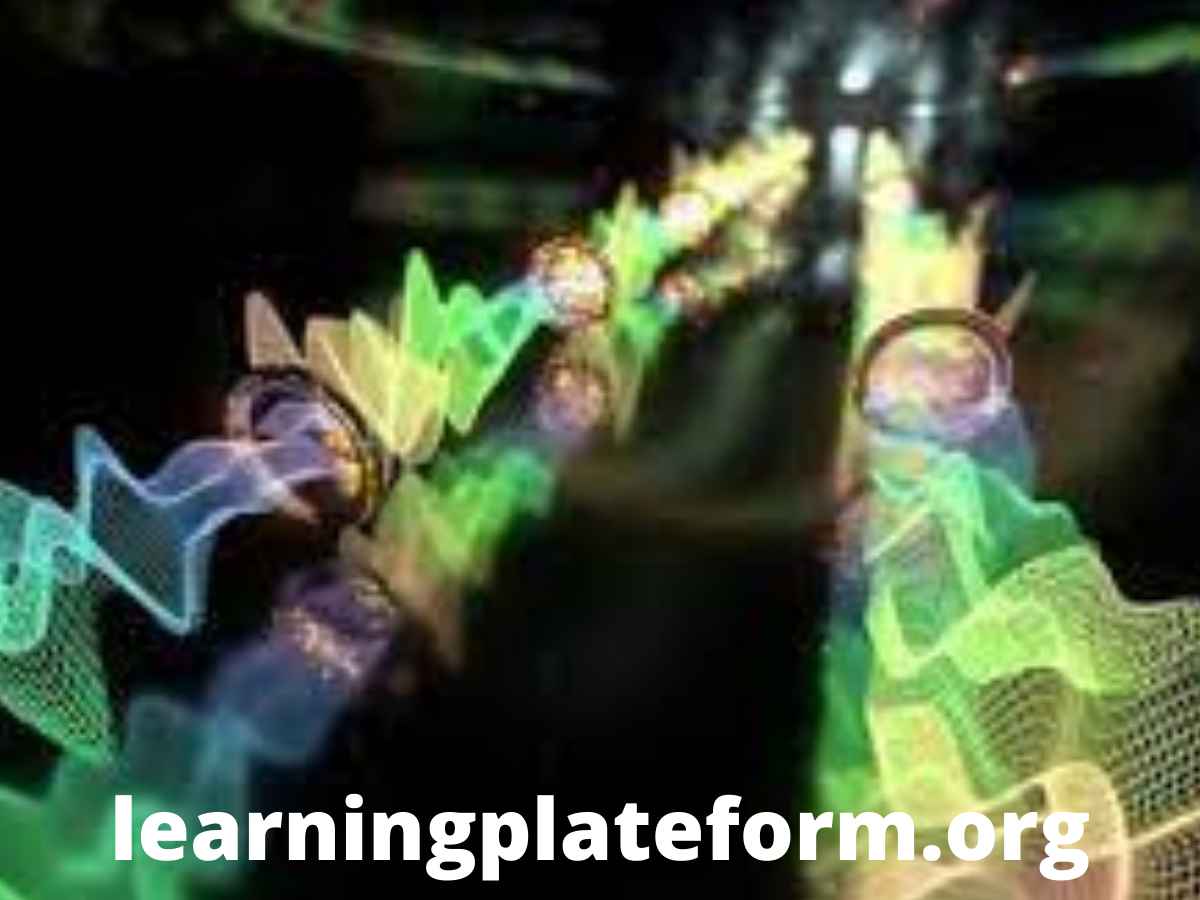 When we listen to music, we not only like to hear the notes made by the instruments but also its echoes around us. Sound waves penetrate the walls and objects around us, creating a specific sound effect – a specific sound field. This explains why the music is so different in an old church or a modern concrete building.

Architects have long used this fact when building concert halls. However, the principle can be applied to other applications as well: to visualize objects hidden underground by measuring how sound waves are reflected off a known source.

Some scientists want to go a step further and properly manipulate the sound domain to achieve an effect that is not mutually exclusive, considering real-life situations. For example, they try to create a deceptive audio experience that deceives the listener to be in a concrete building or an old church. Alternatively, objects can be made invisible by manipulating the sound field in a way that is no longer visible to the listener.

In general, there is a desired illusion in using passive methods that involve creating a surface with the help of so-called meta materials. One way to acoustically cover an object is to coat its surface and prevent any sound waves from being reflected. However, this approach does not change and generally operates only within a certain frequency range, which is not the case for many applications.

Active technology tries to achieve the illusion that sound waves exaggerate the second layer. In other words, by adding a second signal to the initial sound field. However, the scope of use of this technique has been limited to date as it will only work if the initial field can be predicted with some certainty.

Today a team led by Johann Robertson, Professor of Applied Geophysics at ETH Zurich in collaboration with scientists from the University of Edinburgh, has come up with a new concept. Led by Robertson’s team mate Theodor Becker and senior scientist Dirk-John von Manen, who was instrumental in designing the experiments, the researchers were able to expand the starting field in real time according to scientific advances. As a result, they can lose anything and they can’t follow anything.

To achieve the special acoustic effects, the researchers set up a large test facility for the project in Dubendorf, a high-speed wave test center in Zurich, Switzerland’s Discovery Park. Specifically, this feature allows you to disguise the presence of an object measuring 12 centimeters (about 4.72 inches) or to simulate an imaginary object of similar size.

The inner ring of the control sensor and speaker is the object aimed at the outer ring of the microphone as control sources. Control sensors record which external sound signals reach the object from the starting area. Based on these measurements, a computer calculates what secondary sound the control sources must produce in order to achieve the desired amplification of the initial field.

For this enhancement to work, the data measured by the control sensor must be immediately transferred to the algorithm for the control sources. To control the system, researchers use field-programmable gate sequences (FPGAs) with very short response times.

“Our facility allows us to handle the sound field within the frequency range of three-and-a-half octopuses,” said Robertson. The maximum frequency is 8,700 Hz for covering and 5,900 Hz for simulation. So far, researchers have been able to manipulate the sound field on the surface in two dimensions. As a next step, they want to extend this process to three dimensions and expand its effectiveness. This system currently combines airborne sound waves. However, Robertson explained, the new process could also create underwater sound illusions. He foresees a wide range of potential applications in various fields such as sensor technology, architecture and communications, as well as education.

The new technology is also very relevant to Earth science. “In a laboratory, we use ultrasound waves with a frequency of more than 100 kHz to determine the sound properties of minerals. Instead, we in the field, we use subterranean structures with seismic waves at frequencies below 100 Hz. Let’s study,” Robertson said. “The new process will help bridge that ‘dead zone’.”