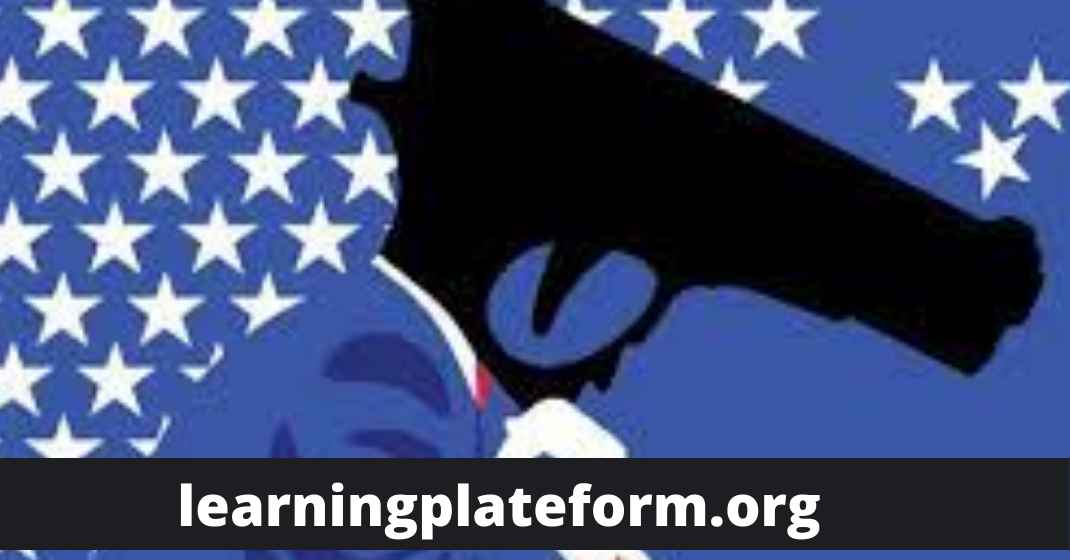 The White House published a text and video response earlier Friday on 32 applications filed on its We the People website in the days following the murders of 20 children and six adults at Sandy Hook Elementary School in Newtown, Conn.

Among the requests included in the response was the second most popular petition ever posted on the White House 16-month-old website. He called on the president to “immediately address the issue of gun control through the introduction of legislation in Congress.”

The response, which came as a week-long commemoration of the Newtown attack, included a video message from President Obama and a statement from White House Chief of Staff Bruce Reed. The statement and video both highlighted the president’s earlier promise to introduce legislation in January, which includes a ban on anti-military weapons and ammunition as well as improved access to mental health services.

The statement is linked to a page next to the White House where citizens can share their thoughts on how best to reduce gun violence. It is unclear how management plans to use citizen input from the site.

“We, the people, have started to urge your government to focus on the things that matter most to you, so that your voice can be heard,” Obama replied. “And in the days since the tragic tragedy in Newtown, Conn., Hundreds of thousands of you from all 50 states have signed petitions calling for stronger action to address the gun violence epidemic in the country.”

The president began his remarks by saying that he did not intend to reduce the majority of gun ownership rights.

“The reality is that most gun owners in America are the ones who are dealing with it,” he said. “They legally buy their firearms and use them safely. It is encouraging that many gun owners this week have stood up and said there are steps we can take to prevent more disasters like the one in Newtown, measures that protect our rights and protect our children. “

Friday’s response did not address several requests urging the government to take steps to prevent Westboro Baptist Church from taking the funeral of Sandy Hook victims. One of those requests, which asked the president to nominate the church as a hateful party, is now the most popular petition ever sent to We the People with 234,000 signatures.

Church members believe that the assassination of Sandy Hook and the death of U.S. troops in Iraq and Afghanistan is a punishment from God for enduring American homosexuality and divorce. Obama signed a bill in August banning less than 300-meter protests at military funerals but a 2011 Supreme Court decision found that Westboro protests fell under the pretext of free speech.

Concluding his video message on Friday, Obama urged signatories to contact members of Congress and fight for gun control.

“I will do my best as president to advance these efforts,” he said, “because if there is one thing we can do as a country to protect our children we have a responsibility to try.”